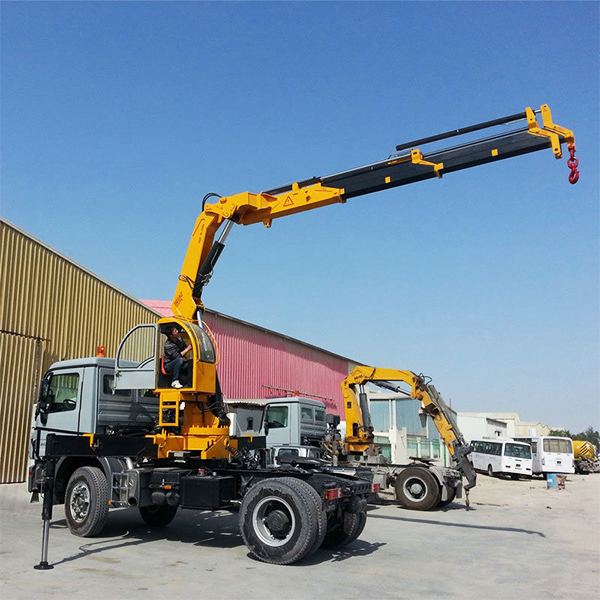 Relong Truck knuckle boom crane (also known as an articulating crane) is a piece of heavy equipment designed to lift loads, handle and deliver material and conduct work at the boom tip through a variety of attachments. These cranes are created to be lightweight and highly maneuverable for maximum payload while working in tight spaces.


Send email to us 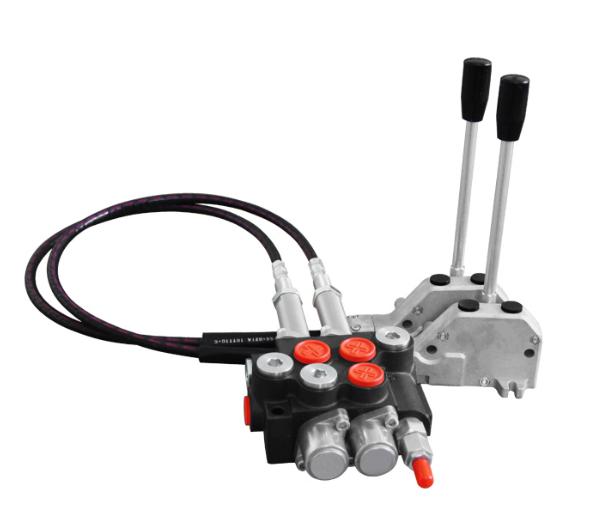 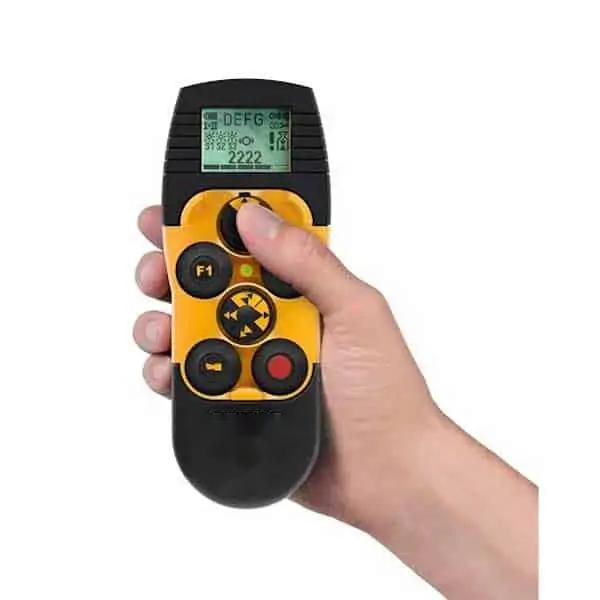 As the manufacturer, hope we can offer a competitive price and good quality to you.

Send your message to us:

Write your message here and send it to us